Luke Evans joins the likes of Rene-Jean Page, Tom Hardy and Sam Heughan on the list of actors rumoured to be taking over the role. 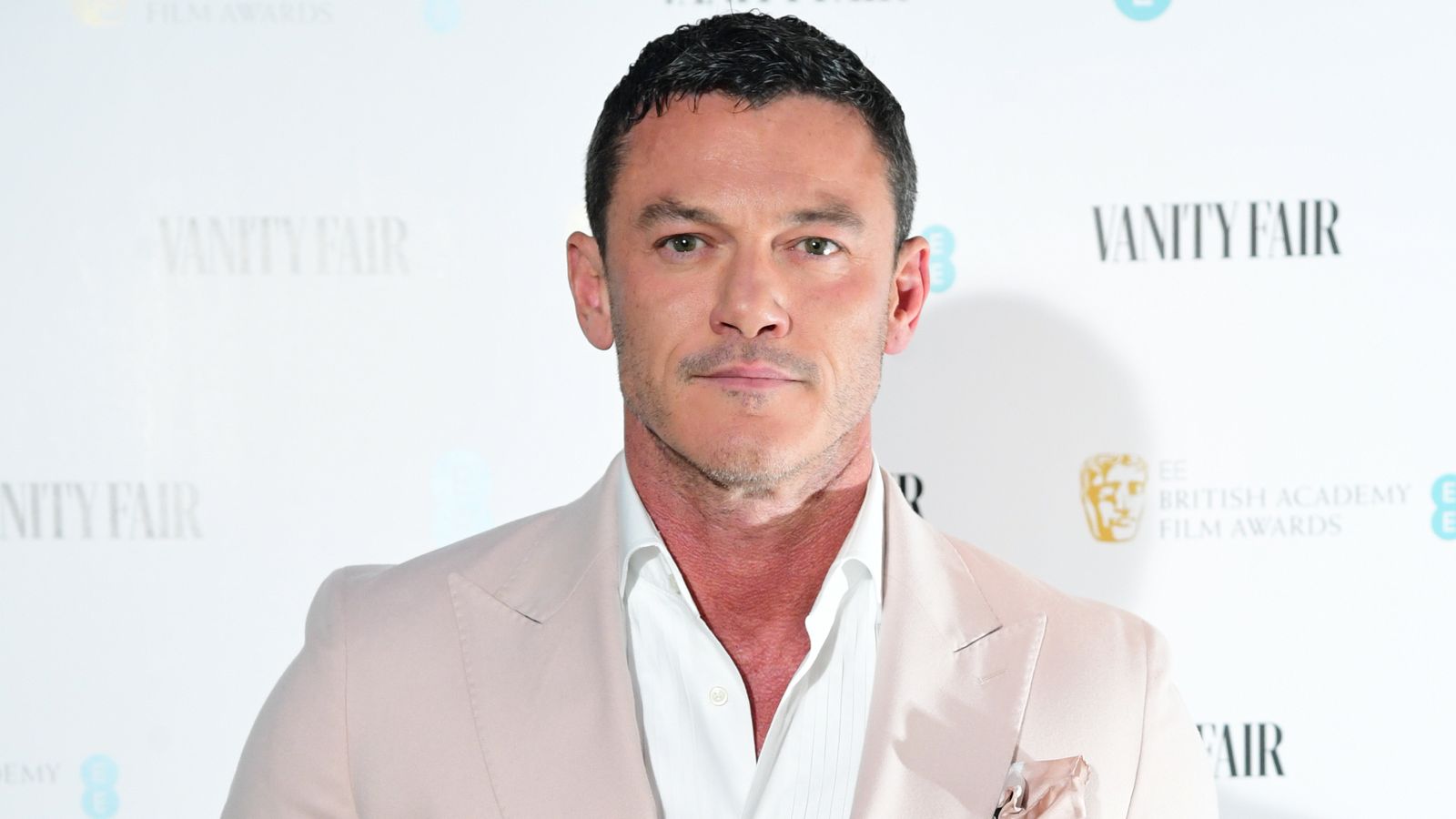 Actor Luke Evans has said he would be interested in playing James Bond when Daniel Craig steps down from the role after his next outing as the British spy.

It would make him the second Welshman to take on the iconic role, following Timothy Dalton.

In an interview with The Mirror, he said: “I think I’ve cut my teeth very well in movies I’ve done and I’ve enjoyed every second of it. It’s a phenomenal job, a phenomenal franchise, an incredible role.

“I have to say though, it’s a daunting task for any actor to play the role after Daniel Craig. No one knows what’s happening.

“It’s a very secretive process and it’s a wonderful role. I would jump at the chance, as would many actors in my position, so we shall see.

“It will be an exciting casting moment for the Bond production and I wish whoever gets it the best of luck.”

The Welshman already has a raft of acting roles under his belt including star turns as Gaston in Disney’s live action Beauty And The Beast, Bard in The Hobbit films, and as Owen Shaw in the Fast And Furious franchise.

Welcome Message
Welcome to Luke Evans Online, your newest online source for everything about Welsh actor Luke Evans. You may know Luke for his role as Gaston in Disney's live-action version of Beauty and the Beast, or as DCS Steve Wilkins in The Pembrokeshire Murders, which was based on real events. His other projects include The Great Train Robbery, Midway, The Alienist, Crisis and Murder Mystery. His upcoming work includes Bear Season, Pinocchio and Nine Perfect Strangers. Here you'll find all the latest news, videos, interviews and high quality photos. Please visit us again as the site continues to grow and thank you for your interest!
Current Projects

Nine Perfect Strangers
Luke as Lars
Debuts 18 August 2021 on Hulu
"Nine Perfect Strangers" takes place at a boutique health-and-wellness resort that promises healing and transformation as nine stressed city dwellers try to get on a path to a better way of living. Watching over them during this 10-day retreat is the resort's director, Masha, a woman on a mission to reinvigorate their tired minds and bodies. However, these nine "perfect" strangers have no idea what is about to hit them

Bear Season
Luke as Izzy
????
A story about a boy, his inebriated Uncle who is always making up stories, and a bear that may or may not exist -- and the desperate need to believe in something.

Pinocchio
Luke as The Coachman
????
A live-action adaptation of Disney's 'Pinocchio'.

Beauty And The Beast
Luke as Gaston
????
A surprising revelation from past comes to light that sets the unlikely trio off on an unexpected journey filled with romance, comedy, and adventure.
Official Sites
Twitter - Instagram - Facebook - Youtube
Family and Co-Stars

Luke Evans Online is an unofficial fan site and has no affiliation with Luke Evans, his management, representatives, family or friends in any way. All trademarks and copyrighted materials on this site are the property of their respective owners. The intent of this website is not to infringe on any copyrights, but rather to serve as a resource for fans of Luke Evans and admirers of his work. Please contact us if you have any questions or concerns.

Follow Luke On Twitter
Tweets by TheRealLukevans
Site Donations
Are you a frequent visitor to the site? Have any photos, captures, etc that you see missing in our gallery that you would like to donate to the site? If so, feel free to send them to us. If you would rather donate media or videos, that is welcome as well! Remember to include how you would like credited in the email along with the donation. What can you donate? - Event/Appearances - Magazine Scans - Photoshoots - Screencaptures Please note that candid photo donations are not accepted. This is a paparazzi-free site in order to respect Luke's right to a private life. Please send donations to lukeevansdotnet@gmail.com Please include how you would like to be credited
Archives

Visit our photo gallery, currently filled with more than 50.000 photos!

Luke Evans Online is an unofficial web resource for fans of Luke and admirers of his work. Luke-Evans.net has no affiliation with Ms Thomas, her management, representatives, family or friends in any way. All materials on this site are the property of their respective owners. The website is non-profit, and all content is - to the best of our knowledge - used under appropriate fair use copyright laws and intended for personal use only. Please get in touch if you have any questions or concerns, or if you would like something removed. You can view our cookies policy here and our privacy policy here.

You can find out more about which cookies we are using or switch them off in settings.

This website uses cookies so that we can provide you with the best user experience possible. Cookie information is stored in your browser and performs functions such as recognising you when you return to our website and helping our team to understand which sections of the website you find most interesting and useful.

Strictly Necessary Cookie should be enabled at all times so that we can save your preferences for cookie settings.

If you disable this cookie, we will not be able to save your preferences. This means that every time you visit this website you will need to enable or disable cookies again.